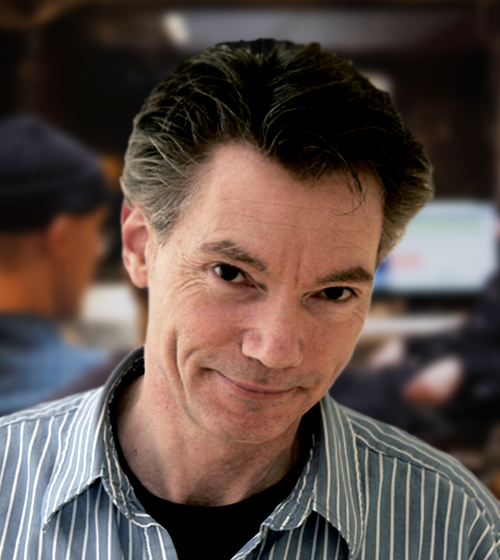 Sid has worked in sound engineering for over 35 years. He ran his own mobile studio in the early 1980s and then moved from MCA Music as a house engineer to become Chief Engineer at Tony Visconti’s Good Earth Studio.

Sid left Good Earth Studio to start his own business, pioneering digital editing as one of the first users of ProTools in the early 1990s, working on various music and film projects for Sony, MCA and EMI. He was headhunted to be Audio Manager at Dorling Kindersley Multimedia, where he designed and built DKM’s interactive sound studios, trained and managed teams, and went on to become Audio Manager at HomeChoice (now Tiscali).

Sid has been at The Sound Agency since its inception in 2003. He leads delivery of The Sound Agency’s innovative hardware and software solutions, and ensures that technical aspects of our client projects are fulfilled.