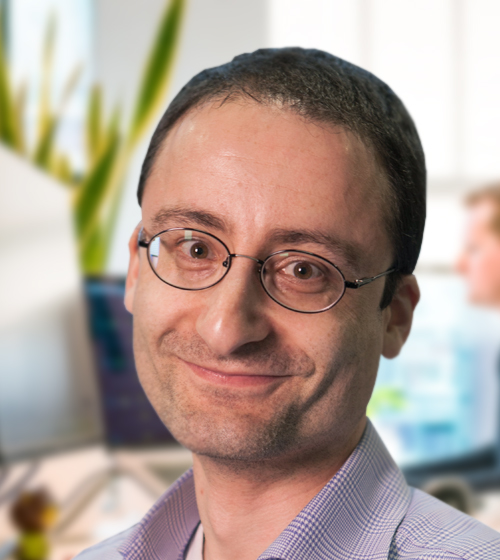 Paul Weir is a well-established composer and sound designer who has worked on over 40 games. As the audio director and sound designer of Hello Games, he created a bespoke generative system for the number one game No Man’s Sky, which is acclaimed for the quality of its audio work.

Paul is also the audio director for Microsoft’s Lift London studio, creating content for new technologies such as HoloLens and the Xbox One, along with more traditional music, mixing and sound design production.

Paul has collaborated with The Sound Agency for over 10 years, and has been involved in the development of our world-leading generative soundscape software, Ambifier, as well as authoring numerous iconic soundscapes for clients.