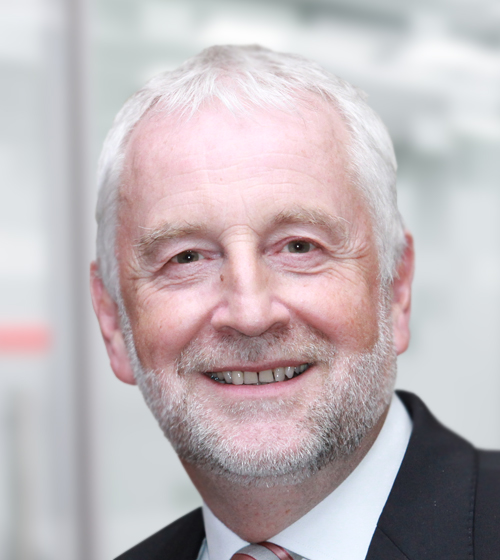 Martin has over 40 years’ experience in the media and technology sector, and has successfully developed and run companies in the UK and internationally. From 1990 he was Chairman and Managing Director of Haymarket Business Media, where he was responsible for market-leading B2B publications such as Campaign and Management Today. Martin also took on the role of CEO of Haymarket’s companies in Asia and Germany.

Martin’s previous positions include Managing Director of IDG Communications in the UK, and Vice President of IDG companies in the Netherlands, Sweden, Denmark and Norway.

He has a wealth of board experience. Martin first served as a non-executive director on the board of a contract publishing start-up which was developed and successfully sold to Interpublic in 2001. Martin’s current positions include non-executive chair of Abacus eMedia Ltd and of Economic Media Bulletin Ltd.