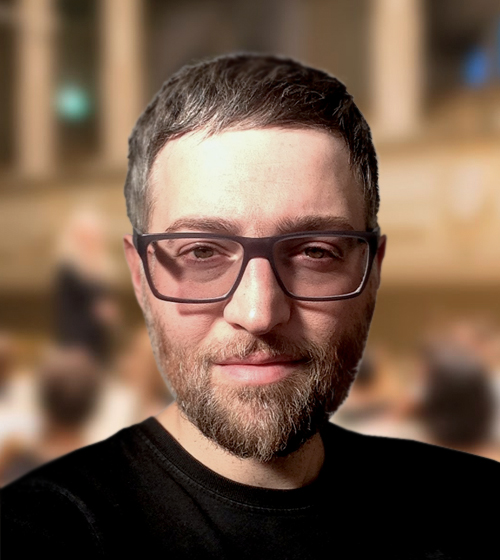 Antonio has been working at The Sound Agency since 2017 as a full-time employee, although previously he collaborated with the company as a freelancer.

As a music composer, his works have been featured at some of the best film, documentary, and animation festivals around the world. Antonio has an MA in Composition for Film and TV from the National Film and TV School, another MA in Music from Bristol University and a B.Eng degree in Computer Engineering from Florence University. In his native Italy, Antonio worked in design and development for several years before moving to the UK.

As Creative Manager, Antonio oversees creative idea generation and production, and makes sure The Sound Agency’s creative output is of the highest quality. He also collaborates with the technical team in delivering on-location content and to develop our software and devices.